The outer skin of seeds (i.e. pulses, nuts and other seeds) contain non-nutrients such as saponins and phytates that are deterrents for animals, insects and humans to scavenge and eat them when their foremost purpose is to germinate, grow and spread itself across the land in order for the species to survive. These non-nutrients are bitter and many are toxic to a certain extent, making them unpalatable or non-desirable to consume. This is what makes many animals walk away and many humans passing the plate when it comes around – mission accomplished!  Many also prevent the absorption of nutrients such as iron and zinc.

These non-nutrients are mostly the reason why pulses have a bad reputation for making people feel uncomfortable and bloated. While pulses hold tremendous nutritional value and benefit, the opportunity is lost when people refuse to eat it. However, once one understands the science behind this aversion it is easy to solve the problem.

Pulses need to be prepared in specific ways to extract and eliminate the non-nutrients. This can be achieved through various methods of sprouting, fermentation and soaking.

Bypassing the system through soaking and cooking
There are 6 steps:

The cooked beans are now ready for use: 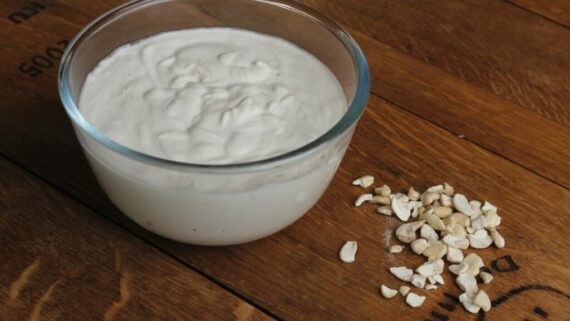 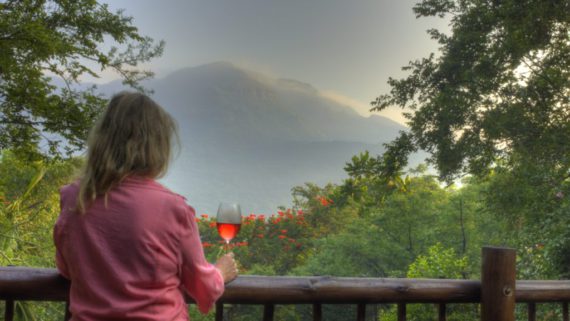 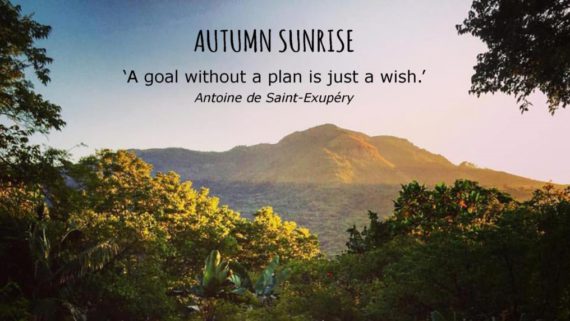 Time To Plan Your Winter Getaway 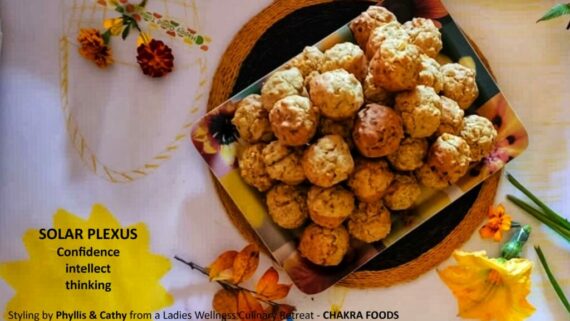 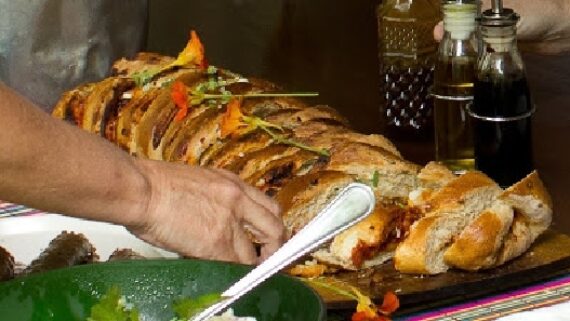 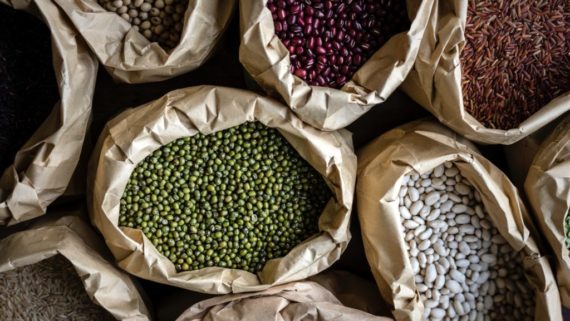