Vegan Meal on a Budget

Vegan Meal on a Budget

Today we did an exercise to establish the cost of a nutritious and tasty vegan meal on a budget.

The idea originated with many people saying that eating healthy vegan meals on a budget is not possible and that veganism is doable only for the upper socio-economic group. This morning we decided to debunk this rumour and our three cooks entered the kitchen with vigour and enthusiasm to prepare a meal for all the staff. Their brief was that they were not allowed to use any ingredients that would not be in the average township household AND it had to be tasty and nutritious. They were given 1kg brown lentils, 3 tins of beans and 1 kg of rice as a base. They used a few additional veggies from the fridge and some flavouring (which we included in the cost) and together they concocted the most amazing bowl of lunchtime food for under R10.00 per person.

The men were given the first opportunity to plate for themselves – as much as they would eat at a normal sitting (just to make sure there was enough food for the physical labourers – builders and gardeners). Thereafter the ladies plated and there was still a portion for a 13th invisible guest left in the pots – all for under R100.00 in total – we were delighted!

We sat together enjoying this mini feast and realised that we did not need chicken, fish or beef to feel satisfied, nor did we have to spend so much for an average meal. Everyone agreed that what came out of the kitchen was delicious and they all took a handwritten recipe home to try.

HOORAY – we can go vegan, one small step at a time, because it can be cost effective, delicious and nutritious! 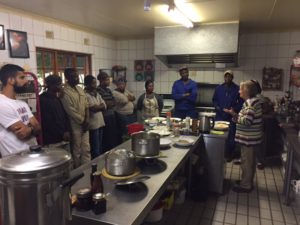 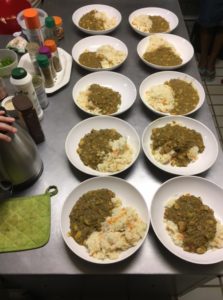 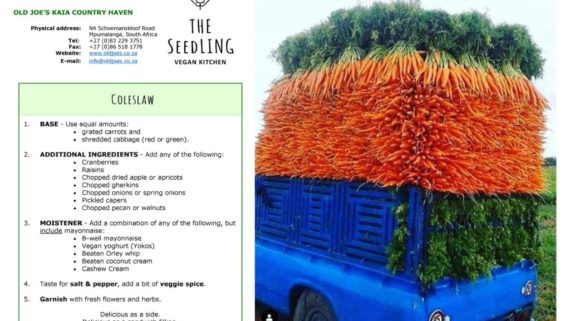 Coleslaw – give it a personal twist 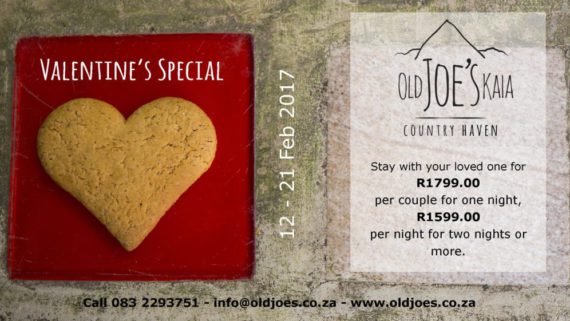 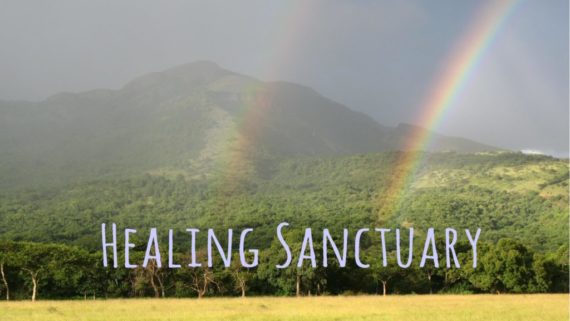 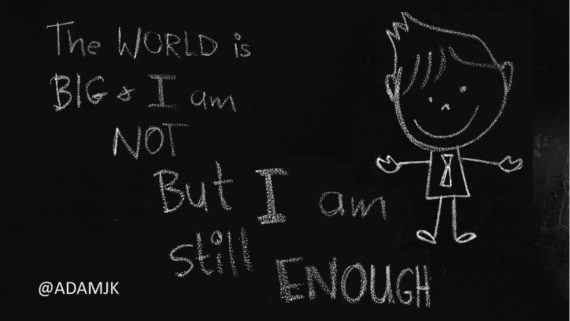 How do we make a difference…? 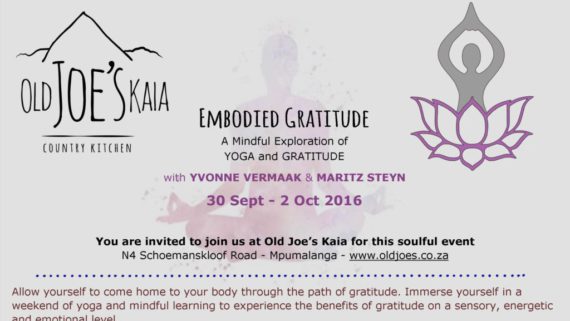 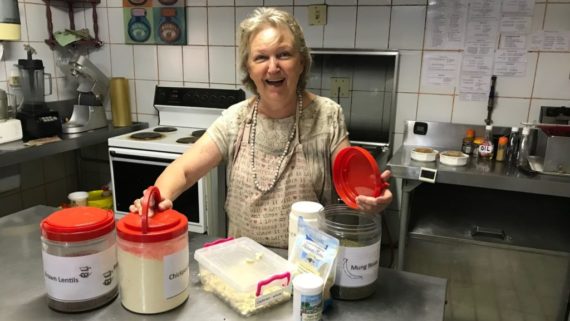 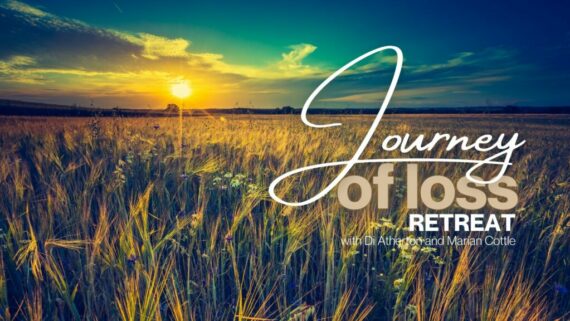 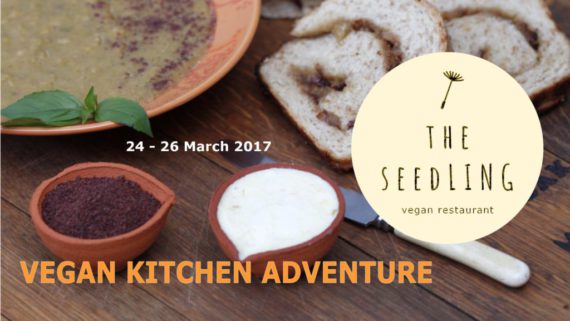